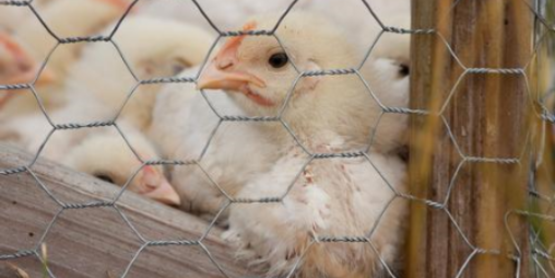 While poultry is a relatively small portion of the agricultural economy of New York, it is still significant. According to the New York State Department of Agriculture and Markets, the combined value of egg and chicken sales in New York totaled $93.7 million in 2012 and according to the US Census of Agriculture, there are 6,175 farms with poultry in New York and an unknown number of backyard poultry operations. A disease outbreak among New York State poultry would be an economic hardship for those farmers and would make it more difficult for consumers to find fresh, local eggs.

The New York State Department of Agriculture and Markets has recently released a statement informing New Yorkers who keep poultry that highly pathogenic H7 avian influenza has been detected in a commercial chicken flock in Tennessee. This disease has been not found in the Northeast, but it is possible that these strains could arrive through migrating wild birds.

If you keep any type of poultry you should implement good biosecurity practices. Avian influenza (bird flu) can be spread from bird to bird by direct contact or by manure, equipment, vehicles, egg flats, crates and people whose clothing or shoes have come in contact with the virus. Good biosecurity practices recommended by Dr. David Smith, the New York State Veterinarian, include: cleaning cages and equipment daily, wearing clean clothes and shoes while caring for birds, washing hands thoroughly before entering the area where birds are kept, not sharing equipment, not allowing visitors to have contact with your birds, and not allowing your birds to have contact with wild birds.

Poultry flock owners should also watch out for signs of disease in their birds. Sign of disease include: sudden increase in deaths in your flock; sneezing, gasping for air, coughing of nasal discharge; watery and green diarrhea; lack of energy and poor appetite, drop in egg production or soft, thin-shelled or misshapen eggs; swelling around the eyes, neck and head; purple discoloration of the wattles, combs and legs; tremors, drooping wings, circling, twisting of the head and neck, or lack of movement.

Even if you only have a few birds, pay attention to unusual activity and adopt good biosecurity practices to avoid an outbreak of this disease. Early detection is the best way to prevent the spread of this disease so poultry producers should report sick birds or unexplained deaths.

The Defend the Flock Resource Center brings together biosecurity information and free resources from USDA and other experts, including growers, veterinarians, state agencies, scientists, and industry professionals.

All the information you need to practice good biosecurity is available here, including checklists, resource guides, videos, and other tools: www.aphis.usda.gov 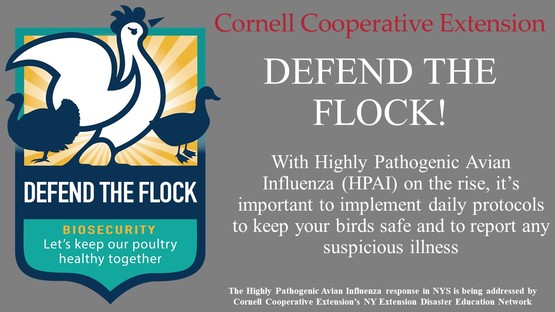 What about wild bird feeders?

While the spread of bird flu through songbird populations is low, experts agree that there is a potential for the disease to be spread on songbirds that come in direct contact with infected waterfowl or poultry. For this reason, Cornell CALS recommends that anyone who has poultry at home or who works with poultry take down their wild bird feeders until the threat of the disease has passed. Those who don’t have poultry at home are welcome to keep them up. More information can be found on the Cornell Lab of Ornithology’s website. 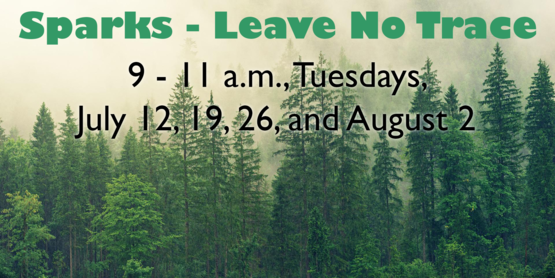